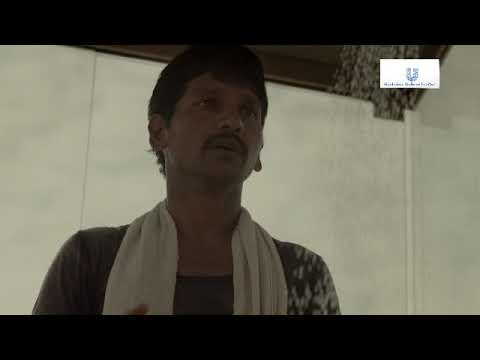 By Bauddhayan Mukherji with 7

Made as part of the Start A Little Good series by Hindustan Lever, the ad film by Little Lamb Films goes to show how far a simple act can go in saving the environment. Drawing attention to the very urgent issue of water shortage, the film shows the bleakness of the situation in rural India.

While it's often easy to slip into a state of indifference, often induced by the comfort of our privileges, at the cost of sounding preachy, it's important to remind ourselves that life is much harder for a large part of the Indian population. What we take for granted is a very rare and sought after necessity for many, and we can do our bit to change this with only a little awareness of environmental concerns.
Read Less