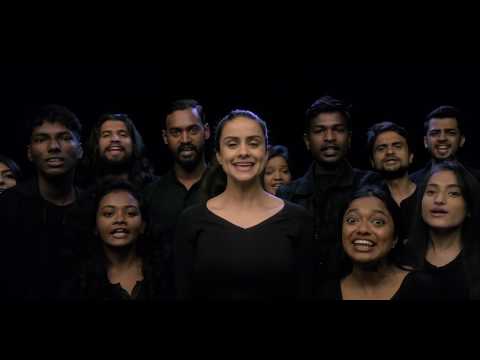 The video marks ten years of a campaign that was started by actor and director Nandita Das under the Women of Worth NGO in 2009. Called Dark is Beautiful, the campaign attempts to fight discrimination against a dark complexion in India, a country which is made up of 1.3 billion people.

The visuals include short sketches and a huge cast of different actors questioning the supremacy of fair skin in India, especially when it comes to defining beauty standards and ascribing value to a person. The cast, in an all-black attire, sings along to a song that questions the erasure of this particular kind of diversity in a country as massive as India.
Read Less