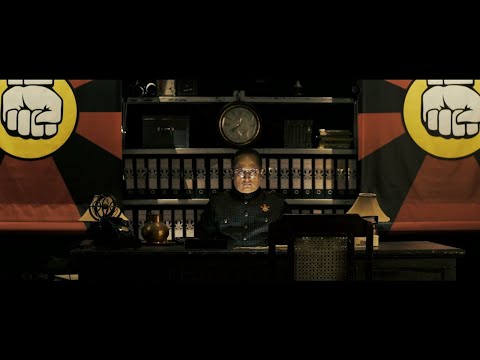 By Satyarth Shaurya Singh with 6.8

Sangharsh is a narrative set against the hinterland of a dystopian society where an autocratic regime has clamped down on all kinds of disagreement. It offers Piyush Mishra in the role of a dictatorial headmaster trying to figure out who painted protest slogans on school property. While the film attempts to offer a strong conversation between him and his pupil, also the son of protestors who have been missing, it somehow fails to cause a deep impact on the viewer.

Despite getting all elements of a good product right on paper, it does not stay with the viewer for too long. The sets and the sentiment look forced. The art direction shows a lack in subtlety.