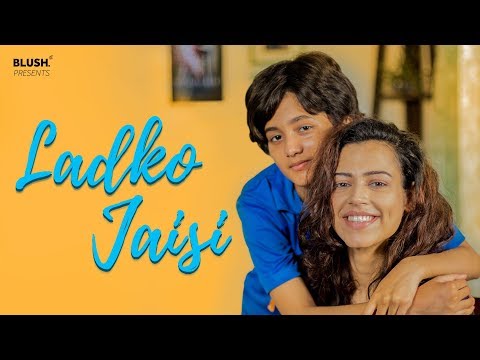 By Deepshikha Bhatnagar with 6.8

We as a society are obsessed with placing everything in neatly cut categories with its fixed attributes. One of the worst outcomes of this has been with regards to gender.

The short film by Culture Machine discusses the same concern - pressures of being a woman, whether you subscribe to gender norms or not. Society's expectations are such that no matter which side of the spectrum you're on, there's still a need to conform. The reason behind this, as the film itself points out, is that people fear what they don't understand. Here's a well-intentioned attempt to change that.
Read Less