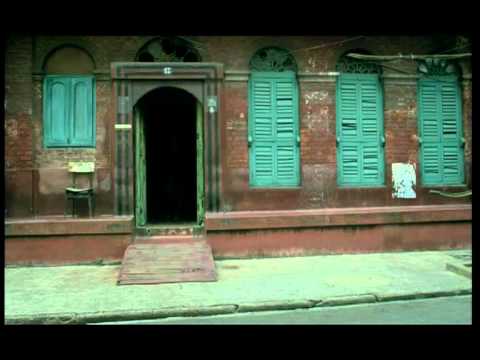 By Prakash Verma with 7

Indian Railways forms one of the most widespread transport networks in the world, helping innumerable people get to their destination everyday. Here's an ad film which celebrates precisely that. As millions of Indians embark on their journey, this massive network of trains, despite its glitches, continues to run on its feet.

The beauty of this film on Indian Railways, lies in the fact that despite its short duration, it manages to get across its message about the Railways in the most wonderful manner. The release of the campaign coincided with the opening day of the Commonwealth Games (CWG) in Delhi.
Read Less