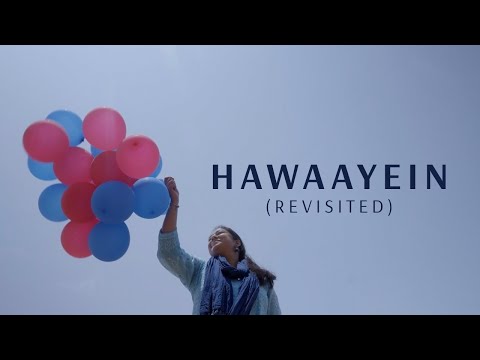 By Khushee Hegde with 6.7

The music video tells the story of a woman who is just stepping out of matrimony. As a first in a long time, she begins to explore life on her own terms. Both the singing and the visual treatment pursue a poetic tone in aiming to bring the thought to life.

The final result of the musical narrative, though marked by a little rawness, is soulful, accompanied by an intrinsic tenderness. The same remains evident in all of the symbolism it employs. Be it the image of boats waiting at the shore to sail away, a couple of birds as one flies away or simply an urban night where a woman drives alone with only the city lights as her companion, the imagery remains consistent.
Read Less