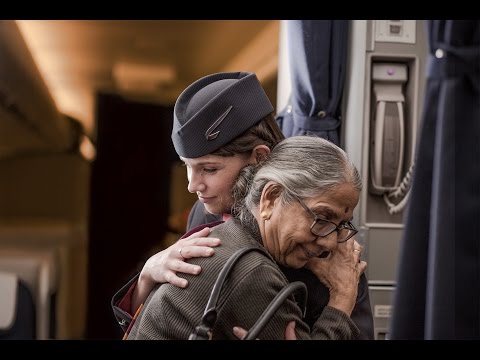 By Neeraj Ghaywan with 7.7

To say the short film is the loveliest, most wonderful thing you'll see today won't be incorrect. Fuelled by Love goes to show that while coming to a foreign country might be an overwhelming experience, it can also be one of the most poignant memories of your life.

Additionally, the film shows that no matter how different two cultures or geographical locations are, kindness still remains the universal language that has the same meaning for everyone. The film portrays all of this while introducing the viewer to a beautiful bond between an old Indian woman and a British air hostess.
Read Less