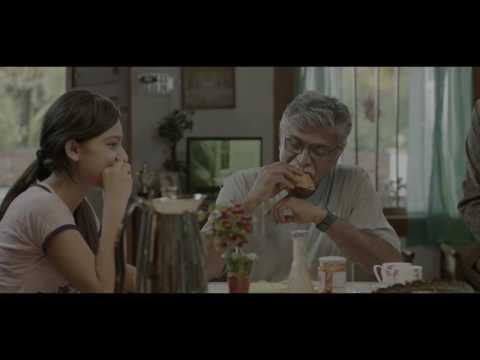 By Sana Ahmad with 7

Dadi is a story found in every Indian household with the elderly. It's about empathy and allowing them to be children again, instead of simply writing off a behaviour which does not conform to cold adult logic.

The short film is crisp and simple and manages to convey its message successfully. The intimacies between the grandmother and the family are shown subtly, also drawing attention to the friction which may exist between an old woman and her son, inevitable for two people who are similar in numerous ways. The latter allows it to be realistic and relatable, portraying a family which has conflict, but resolutions, anger, but kindness and love.
Read Less