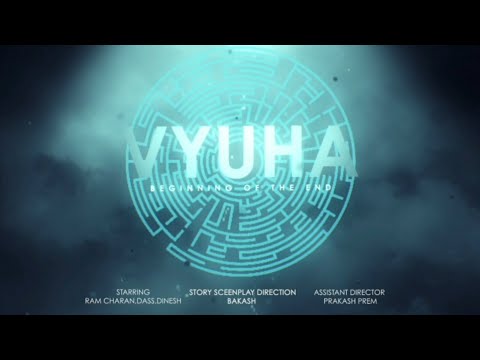 The most notable aspect of the film is the story which keeps the viewer gripped throughout. A photographer finds himself in a little green patch one day, clicking pictures of children and the scenery around him. However, soon after that, strange events begin to develop, leading him to a fate darker and more morbid than he could have seen coming.

The film also becomes a philosophical conversation of sorts about the nature of the human soul and our corporeal existence. Though it could have benefited from a little more control on its lighting, it exhibits a sincere attempt to make smart use of physical space and its several locations to take the viewer into two realities, and further portray how they get tied together to form the spine of the narrative as well as the plot.
Read Less