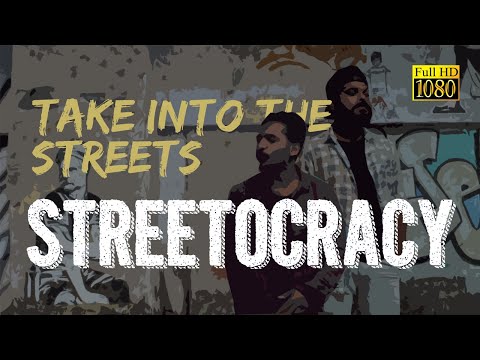 As India remains a nation ravaged by huge protests against the NRC (National Register of Citizens) and CAA (Citizenship Amendment Act), artists have taken it upon themselves to use their work to declare their allegiance. The rap song is one of the firsts on the topic, rejecting the Indian government's decision in no equivocal terms. It uses real life footage of protest rallies and the clamping down of the authorities to convey its point.

In an increasingly political time and age, when art cannot help, but become a political expression of one's beliefs and ideologies, the song does its bit to raise a call for action and to further remind the viewer that their silence indeed is a louder comment than they realise. For a country that is up in flames in its fight against discrimination, Streetocracy is an assertion of the power of the ordinary people and their democratic right to protest.
Read Less