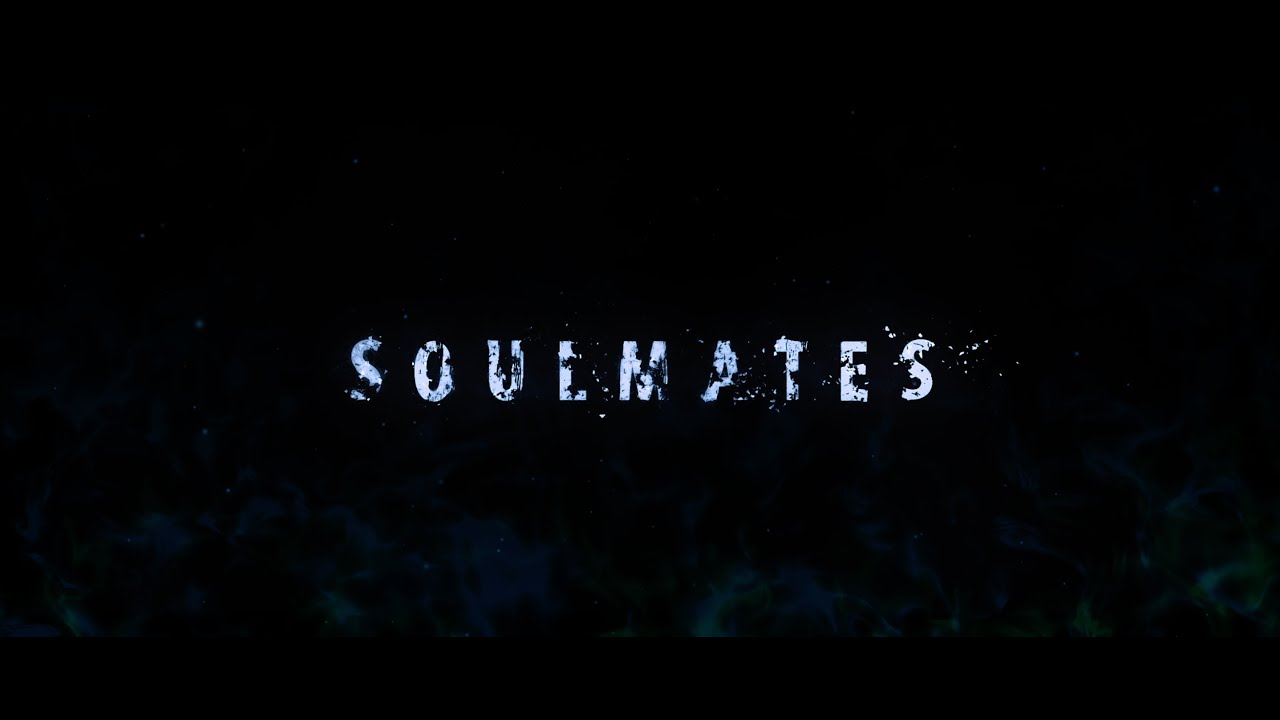 India, as a country, is deeply steeped in misogyny, patriarchy and extremely sexist behavior that damages society adversely in several ways on multiple levels. Often, the strongest instruments of patriarchy are women themselves which enforce this problematic code of conduct, further leading to a condoning of the wrongful acts committed by men. Not only are women left to deal with the brunt of it all, but are also blamed for it.

The short film is an endeavor in engaging with all of these concerns in a sincere manner. The setting it chooses for the same is one of darkness and disconcerting silence. As a couple argues about an unpleasant incident, the viewer is allowed to realize that the circumstance is perhaps more sinister than what meets the eye at first glance. Through a plot marked by suspense, thrill and a climax (albeit a little foreseeable) brimming with intense emotion, it asserts its intentions loudly and clearly, forcing the viewer to sit up and take note of a grotesque reality of the world it inhabits.
Read Less