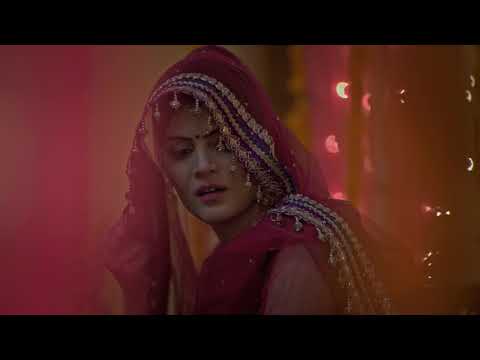 By Gaurav Mehra with 7.4

People often make the mistake of associating gender sensitivity with a particular class or group of people. However, this short film goes to prove that being respectful and non-discriminatory isn't really the question of what language you speak or where you belong.

The film opens on the wedding night of a young couple, clearly inexperienced in sex. It wonderfully encapsulates their hesitation and nervousness with much credit owed to the writing as well as the performances of Saurabh Goyal and Preety Sharma. While the boy seems to be infatuated with the new bride, his parents' have very different concerns. The short film attempts to call out regressive and demeaning practices that are often enforced in the name of tradition. It also draws attention to the manner in which it affects the mental health of women and young brides across the country.