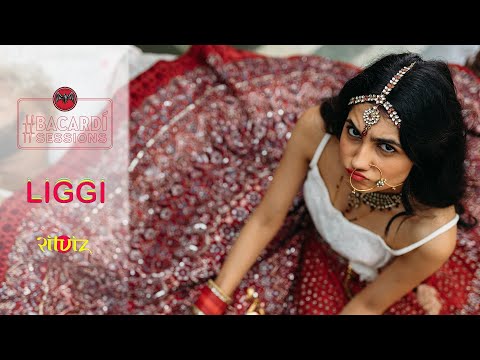 A newly-married bride wakes up on the morning after her wedding and finds herself bored (and perhaps a little curious). While her husband continues to sleep next to her, she gets to killing time on her own. From unwrapping disappointing presents to being a performer in make-belief situations, she spends the morning executing all kind of acrobatics (both mental and physical).

A grim statue of a bat immediately after seeing her mother-in-law is one of the many fun and quirky touches that have been given to the video which experiments with its camera angles, shots and pacing of the visuals. They are further supplemented by singer Ritviz's latest offering, but you will pay attention to the vocals only the second time around. This does not even remotely suggest that the music and the song is any less expertly done, but instead that the video is crafted skilfully enough to triumph over all other elements.
Read Less