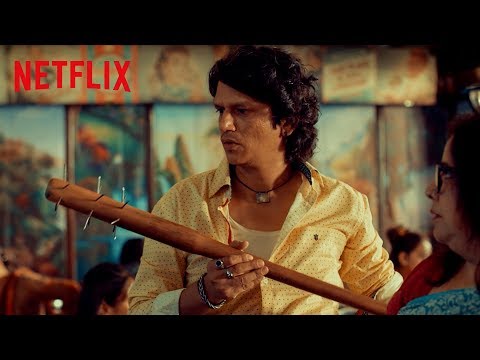 By Netflix India with 7.8

There is a reason Netflix has become one of the most prominent and accomplished content creators in India. After making a deep mark for itself in the global visual space, it's pretty much on its way to achieve the same in the country.

Don't believe us? Here's evidence in the form of this ad film starring Vijay Varma playing a pickpocket in the most convincing manner. The YouTube title of the video suggests that it's going to be about the product Netflix has to offer, a cheap subscription, yet, the viewer is left guessing throughout as to how this marketing goal will be achieved. It's a single-character narrative with beautifully shot visuals and an equally strong voiceover by Varma. The sophisticated cinematography, the powerful performance and the wonderful writing of the film are all tied together most seamlessly with visual tools referencing to Netflix's most popular shows, both in India and internationally. This ad film, thus, more than simply being a commercial selling a product, is also a visual treat for fans of not just the content it refers to, but also of storytelling and visual arts in general.
Read Less