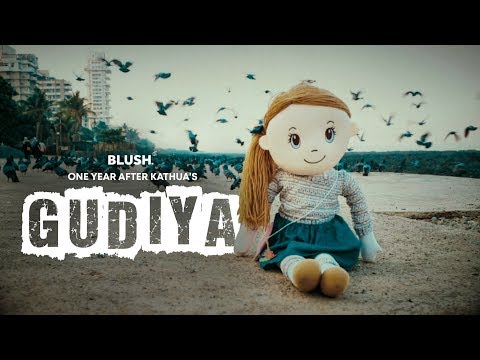 By Tatsat Pandey with 7.2

On 10th January, 2017, Gudiya was abducted to never return home. What soon followed came to be known as the Kathua rape, an act so vile and brutal that it shook the conscience of the nation. However, a year later, as the headlines of violence against women continue to flow, what has truly changed, or so asks this short film.

It sews together a series of linked visuals to draw attention to incidents of brutal acts committed against women in India in the recent past. This is made more disconcerting by the voiceover which is done by a child's scared voice. From Gudiya to Nirbhaya, from the fear of walking down a dark street or sitting alone in a cab to a mother's hesitation to send her daughter to school - the cycle simply stays in motion. As the news lingers in our head, the fear gets carried over to the new year, leaving us with the question - akhir iss naye saal mei naya kya hai?
Read Less