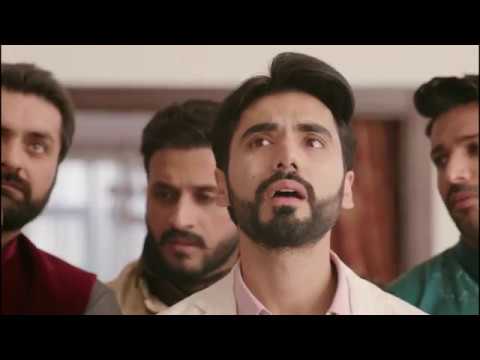 By Istanbul Film Production with 7.3

Directed by Imtiaz Ali, this ad film has the endearing quality which is characteristic of the Indian director. Starring Ishwak Singh (of the Veere Di Wedding fame), the ad film shows a boy trying to impress the family of his betrothed. As he is put to several tests by her seven burly brothers, he finds himself failing miserably at all of them. However, love (for food) conquers all, and this short film attempts to prove this adage true.

This ad film is a refreshing break from wedding-centric commercial, especially marked by its near-complete absence of women. However, as the viewer ends up rooting for Singh's character, the underdog, will he be able to win the girl's family over?