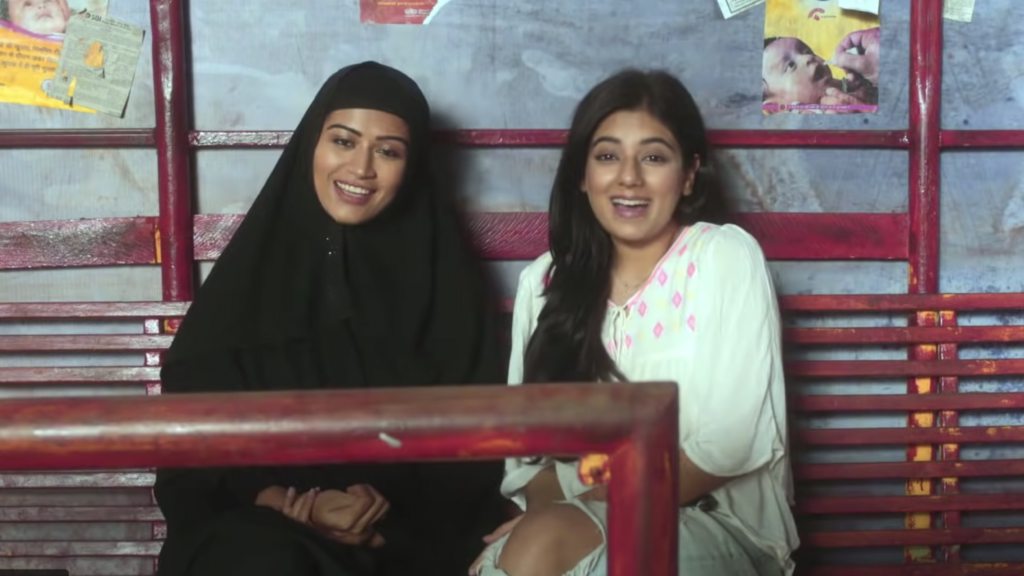 By Shishir Rastogi with 7.3

It's comforting to see more and more voices join the conversation around choice. When it comes to a woman's attire, everyone seems to have an opinion which they would enthusiastically share with the world without the slightest request.

In such a scenario, when two women sit down to have a calm conversation about their idea of dressing, it's indeed a refreshing change. No matter where you find yourself on the spectrum of covering up your body, you will definitely find something in the video to agree with. The idea behind it is simple, but powerful like strong narratives should be. It's well-argued, well-scripted and well-performed. So, when a young actor in her ripped jeans meets an English Literature professor in a burqa at a bus stop, whose ideology would echo with you more?
Read Less