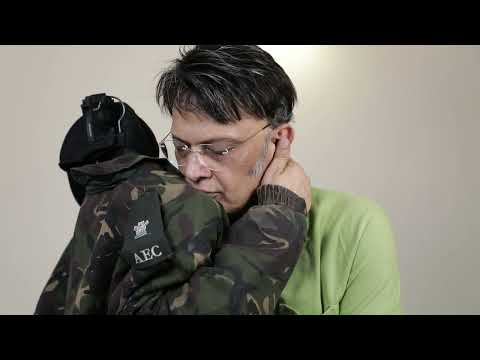 By Chand Pathak with 6.4

‘Major Saab’ endeavors to be a poignant narrative that deals with death and its many aspects that consume those who get left behind in its wake. It engages with loss and grief, using a poetic voice that is the viewer’s constant companion. The protagonist moves from one corner of his life to another, and all of these concerns and their portrayal come into existence.

The film remembers an Indian Army Major through a philosophical rumination of his son. While death may seem certain, it is surely not a definitive end to a life. Those who leave us are forever alive within their loved ones, reiterates the film. The narration exhibits smoothness, followed closely by the visual attempts to bring it all to life.
Read Less