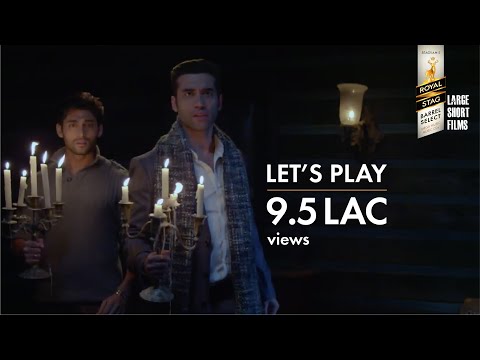 By Vikram Bhatt with 7

The short film by Vikram Bhatt is the story of four strangers who are forced to take shelter in an abandoned house in the middle of nowhere due to a snow blizzard. It opens with a gory scene of an attack on a boy called Karthik.

Before any sense can be made of what's going on, the narrative goes six hours back in time. It continues to oscillate between the past and the present, keeping the viewer on tenterhooks all along. Use of toys in shadows, perhaps reminiscent of the iconic slasher series Saw, is one of the many tools that help add to the eeriness of the setting. As attacks begin on them one by one, perhaps in a desperate attempt to rationalise it, they're immediately chalked down to being caused by a wild animal. Soon after, the question of the supernatural soon enters the narrative. However, how far are they from the truth, and more importantly, is any escape possible even if they manage to figure it out?
Read Less