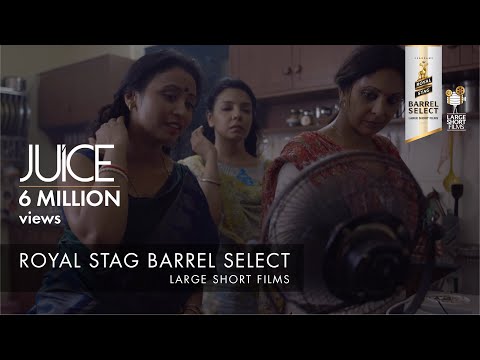 By Neeraj Ghaywan with 8

In the face of all misogyny, sexism, classicism and women themselves participating in patriarchal oppression, it's a glass of juice which will become an agent of protest.

The short film is the story of one evening and how that in itself is sufficient to delineate the normalisation of women's marginalisation. However, one day, when a woman decides to stand up and question it, will she be allowed the space to do so? Juice is a wholesome and skilful product which questions the grossly imbalanced gender equations. Shouldered by the most stellar performance by Shefali Shah, the film is undisputedly a very relevant, subtle and poignant piece of art on gender.
Read Less