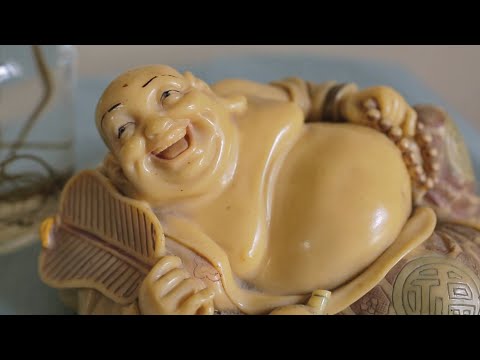 The short film is a quiet engagement with the notions of loneliness, isolation and all they could potentially signify about the state of human existence in the larger scheme of things. As a woman spends her time in silent conversation with her thoughts, there are perhaps a thing or two she is about to learn about herself as well as her relationship with the world around her.

The film is soothing in the tone it adopts, and the skilful visuals it chooses to share its story. The manner is notable and seamless in giving a glimpse into the struggles of the protagonist with boredom and idleness, which lead to a comfort she finally achieves with herself. After all, as the Bollywood song playing in the background suggests, sometimes an entire existence can be achieved within a single moment, when armed with your favourite cup of tea and nature as your sole companion.
Read Less