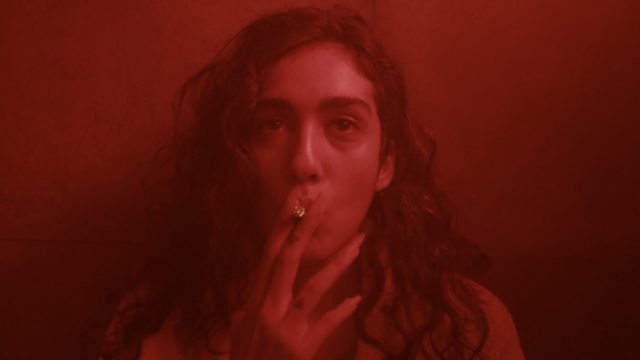 I Want You to Panic

By Rahul Bhushan with 6.6

The short narrative acquires a lyricality as it endeavors to bring its intentions to life. Borrowing words from Madonna’s iconic 2016 speech at the Billboard Music Awards, it conjures visuals that employ efficient use of the same physical space.

While there are presence of edges that can be smoothened out in future projects, the message of the micro short remains emphatic and lucid. A comment on the location of women in society, the words of the singer become the backbone of the narratorial progression. The two elements, the dialogue and the visuals, are thus coupled together, and tied as one with the ribbon of brevity. Additionally, a specifically stylized approach further allows for an attempt at furthering the conversation on a patriarchal society’s distorted lens of viewing women.
Read Less