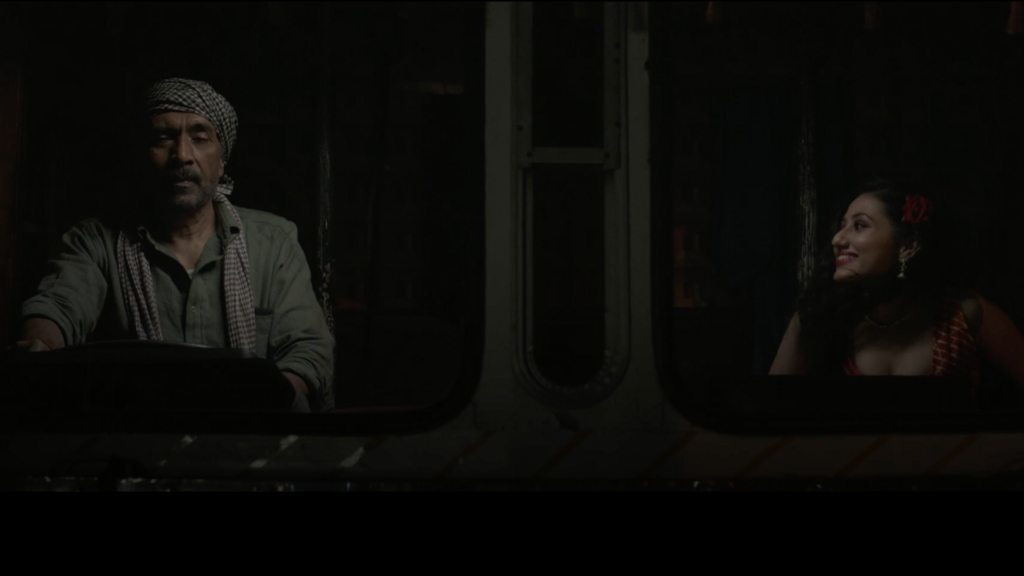 By Shubham Singh with 7

sotmsoty 21 finalist
Long drives on empty roads, accompanied by loud, upbeat music and the occasional deafening noise of blaring truck horns, is what constitutes a regular night on a highway. The wide, lonely expressway greets its travellers with delicious food of roaside dhabbas and a handful of interesting stories to remember.

Similar is the case for an ageing, overworked lorry driver who gives a lift to a young, chatty sex worker one night. In the first half of their drive, she tries to turn him into a patron by working information of available rooms and her pricing into the conversation. The driver simply replies with stern looks and silence. When they both eventually get off at a dhabba, the young girl moves on to find other potential customers. She states the rate to them, gulping down the food offered to her, but soon enough things turn ugly.

As the rest of the night develops, we are introduced to a brutal reality of a world where it is often the familial, domestic space itself which exposes women and young girls to abuse in all its grotesque forms. This assertion is further proven true as the girl before us completes an entire journey that begins with her chirpiness and an expert handling of her trade, only to reveal a life of betrayal, cruelty and the desperate need to survive. However, as the two characters head towards the final stop, the film unpacks its layers gradually, allowing the viewer an uplifting, hopeful message that rests patiently within its conclusion.
Read Less