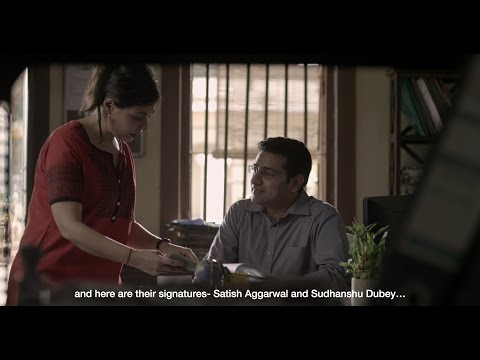 This Bombay Diaries production, though from 2017, becomes very relevant in the post #MeToo world. While more and more women come forward with their stories of sexual assault and harassment, this short film gives us a glimpse into the struggles of a woman who attempts to step out of the confines of her house in a patriarchal world.

It’s time we stopped brushing workplace harassment under the carpet and instead called out the harassers, affirms Her. She may have been forced into silence, be it literal where she has forgotten to raise her voice, or metaphorical where she covers her skin, ties up her hair or refuses to wear make-up, but push her any further, and she will fight back, supported by all her fellow women. Watch Her as a confirmation of how time is truly up and women will no longer suffer in mute silence.
Read Less