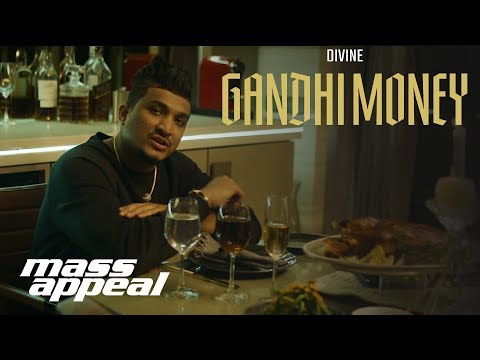 With rap as its medium and tool of choice, the video attempts a powerful comment on the Indian society. Rapper Divine brings to the screen the angst and apprehensions regarding notions of gender, class and financial inequality the nation has found itself gripped by.

The visuals follow one after the other in quick successions to communicate the same message - about the hollowness of an existence that has come to be defined by only empty exteriors. The soundtrack constitutes of addictive beats, also a remote echo of Tiger Baby's previous major rap production, Gully Boy. However, despite the overlap, it manages to stand on its own as a masterful music video, supported by an equally skilled song.
Read Less