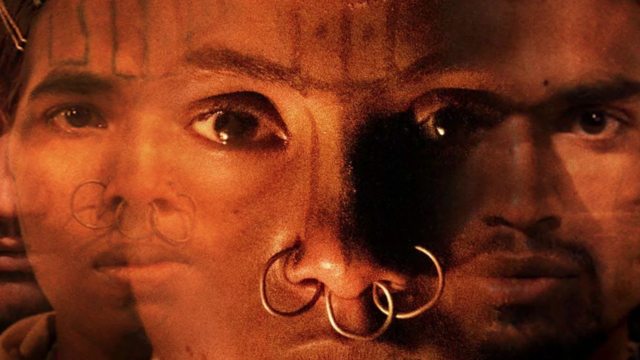 By Devashish Makhija with 7.4

Shot on a phone, with the entirety of the film constituted by simply three long takes, Cycle is a brutal and hardcore story about the paths of revenge, and eventually, as the title suggests, the cycle of hate. The unbreakability of the latter once it has been set in motion serves as the backbone of the narrative.

An intense and extremely disturbing episode of violence inflicted on an overpowered tribal woman is your first introduction to the world of the film. Marked by conflict and unrest between local tribes, and the militant forces in an unnamed location (presumedly Chhattisgarh where people enjoy ant chutney), it is a reality of weapons, oppression and torture. If the purpose of art is to disturb, compelling you to engage in constructive thought which leads to reformative action, then Cycle is indeed a crucial piece of art. It exposes not only the grotesqueness and nightmarish reality of extreme violence, but also the many far-reaching and adverse consequences of the same, while steering very clear of sentimentalism or voyeurism all along.

The film will stay with you long after you are done watching it, and at the end of it all, it would have served its purpose of urging you to reflect on your lived reality as well as the experiences of those who inhabit a world far different from yours.