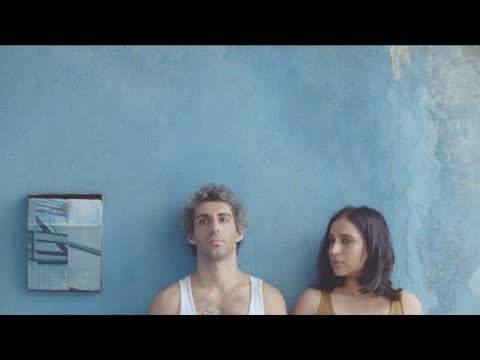 By Prateek Kuhad with 7.6

The music video juxtaposes the highs and lows of love for a couple which is drowning in the intensity of its own emotions. With the magical vocals of Prateek Kuhad, the song becomes a very poignant take on romance which is fierce, passionate and sometimes, heartbreaking.

Following in the footsteps of many artists before him, a recent example being that of Ed Sheeran, Kuhad also makes a cameo in the video. With the depiction of the cyclical nature of relationships, Cold/Mess makes the viewer conclude that though love can be overwhelming, suffocating and bitter, it's also tangy and sweet and something worth a try, much like a lemon tart.
Read Less