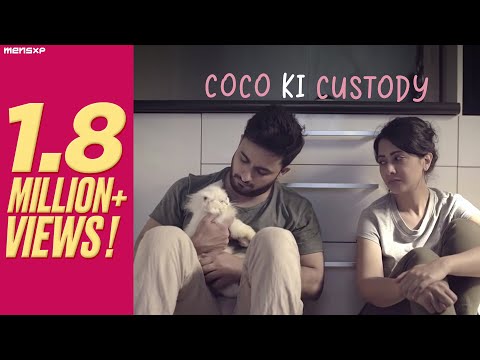 The short film is a wonderful exploration of the last day of a broken up couple, moving out to go their separate ways. However, amidst all the fight and conflict who will have their claim to the little, white cat Coco?

While the two are busy revisiting old fights, still unable to reach a resolution, Coco has plans of her own. The question is would the viewer be able to decide sooner than Coco what her fate should be? The film by MenXP is well-written with sophisticated camerawork, however, a slightly shorter length would have ensured a tautness that would have worked in its favour.
Read Less