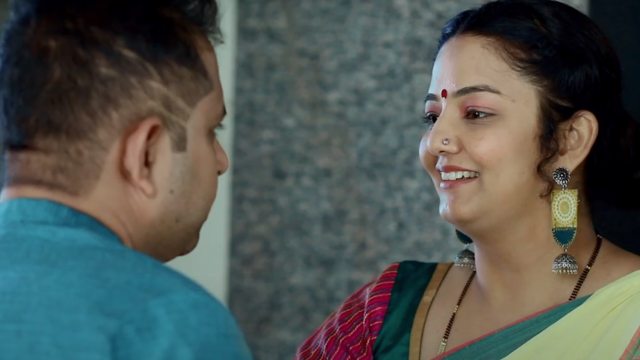 By Pooja Pandey Tripathi with 6.4

The short film is a story of a couple during the Covid-19 lockdown when they are unable to travel and are forced to live in the same house despite all desires of doing otherwise. Their relationship is further portrayed for the viewer by way of small arguments and disagreements between them.

From household chores to the content they watch on television, the two do not see each other eye to eye on any issue. As they look for the positive aspects of the end of their relationship, the film presents its story to the audience - one that wants to assert the idea of new beginnings, rather than a saddening end of something.

Hope and positivity therefore become the primary emotions the final result wants to leave the viewer with, reminding them by way of its title that no matter how tough things might seem, there is always a choice regarding the manner in which they can be tackled.
Read Less