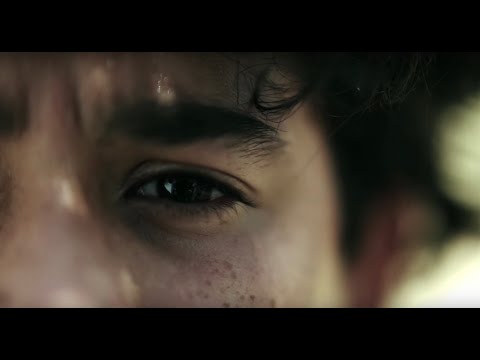 By Google India with 7.8

Stories of perseverance inevitably become one of the most poignant stories ever told. This ad film directed by Vishal Bhardwaj and narrated by Gulzar is a collection of four such stories.

The film's visuals mostly refer to outdoor spaces whose beginnings and ends are undefined, perhaps suggesting the greatness of the subjects it portrays. Simply the stories by themselves were sufficient to make this film work. However, throw in powerful and impeccable narration, writing and direction, and the film truly becomes a magically moving product which touches the viewer deeply without being even remotely sentimental.