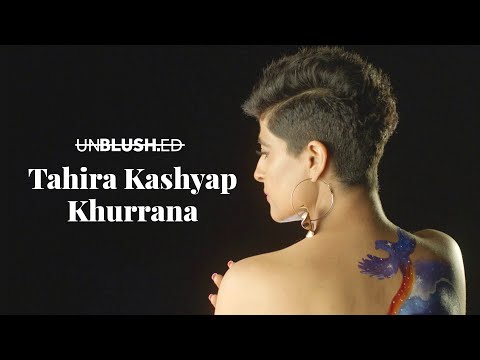 The latest offering by Blush, made as part of the second season of their Unblushed series, takes us into the struggle and the eventual victory of a cancer survivor. The person in question is no other than Tahira Kashyap.

Minimalist in its approach, the visuals of the film exhibit a skilled use of light and shadows. They are further complemented by poetry narrated by Kashyap herself. The film ends on an impactful note, reminding the viewer that the scars of battle are a reminder that you’re a ruler who’s now ready for their reign.