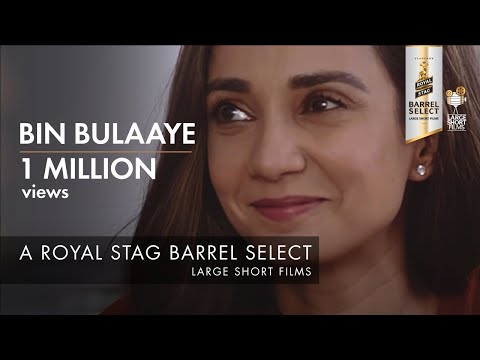 By Anshul Tiwari with 7

The short film is a calm conversation with grief, longing, heartache and the inexorable passage of time. Based on a short story by Madhumita Dasgupta, it opens on the first death anniversary of a man who is survived by his daughter, living by herself in their house. The narrative progresses to reveal her own struggles and internal obstacles she has been battling in the wake of her father's death.

The story engages with several aspects of life that range from relationships to the hard, practical realities of life. It's storytelling is further supplemented by the poetic narration by Naseeruddin Shah, moving in and out of the film most organically and smoothly. The film further exhibits a sophisticated tying together of visuals that enable it to communicate what it had set out to successfully. While we may forever endeavour to compartmentalise our feelings and rationalise the various events of life, there are indeed some vagaries that transcend all of these categories, underlines the film with its quiet conclusion.
Read Less