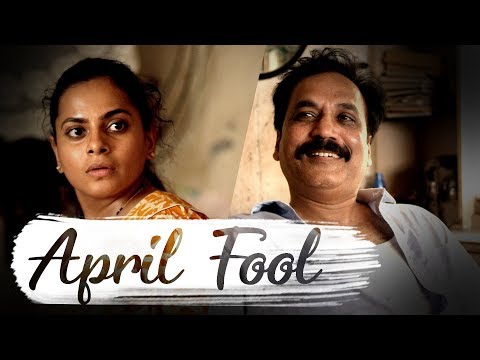 By Jigar Fernandes with 6.9

The short film starts on a lighthearted note which is why when the intensity builds up in the last few seconds of the film, it is significantly jarring for the audience.

Invoking the terrible memory of the Elphinstone stampede in Mumbai in September 2017, the short film shows an average day in the life of a man living in the city. It further draws attention to how irresponsible statements can cause irreversible damage. With a reminder to always be wary of hearsay in public space which might result in panic and have far-reaching consequences, the short film succeeds in making the viewer sit up and think.
Read Less