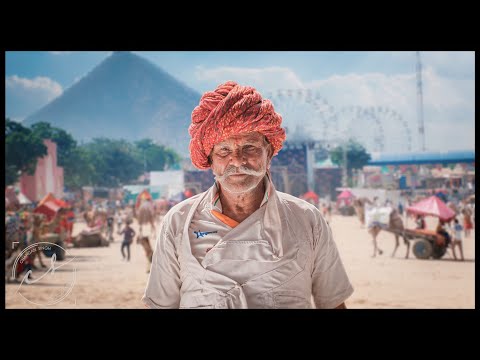 By Chandan Singh Shekhawat with 7.5

The video is a visual treat of the most stunning transitions and beautiful shots used to introduce the viewer to the Pink City of Jaipur. As two foreigners go about the city, experiencing its cuisine, music, art and culture, the camera follows them closely, swiftly and smoothly moving from one space to another.

The film exhibits skilful writing and construction of the narrative with its carefully planned cinematography which refuses to falter at any point throughout the entire film. Despite its short length, the film packs a powerhouse of expertise and an eye for conjuring a strong narrative.
Read Less