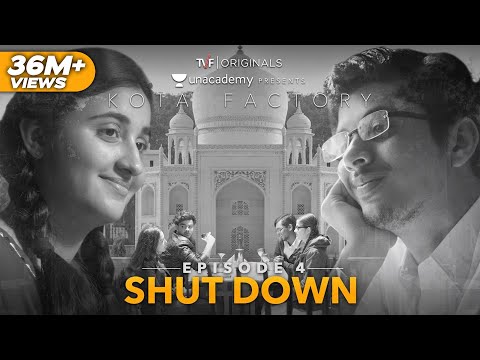 By The Viral Fever with 7.4

The series is the first of its kinds in several ways - firstly, it's the first Indian series to be in black and white. Secondly, though documentaries and products in general have attempted to talk about Kota and its culture of coaching centres in the past, this is the first to bring the conversation into the mainstream. And thirdly, it engages with several nuanced aspects of competition and student life in the country which cannot simply be written off as absolute truths. Kota Factory, thus, weaves together an involving narrative of friendship, dreams, hurt and the struggles of being an IIT-aspirant.