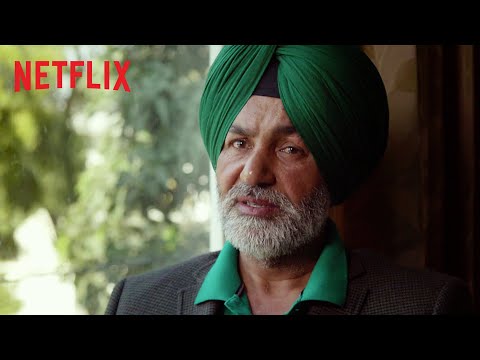 By Netflix India with 7.5

The trailer of this Aamir Khan and Kiran Rao production introduces the audience to a documentary that maps and navigates around three different stories. They are about the families of those who were killed as a result of political vendetta (Lalit Maken), unhappiness and conflict related to financial and social circumstances (Rani Maria) and a terrorist attack (victims of the 2008 Mumbai terrorist attack).

The trailer is powerful not simply because of the stories it tells, but the manner it adopts to tell them. Immediately after providing the point of view of those left behind, it takes the viewer into the mind of the killer or the perpatrator of that particular crime. It makes use of archival footage, grainy though it may be, but not any less stirring. The families are presented in tight mid-shots, making their grief even more palpable for the viewer. The trailer, thus, promises a moving, poignant product directed by Svati Chakravarty Bhatkal available for streaming on Hotstar as well as Netflix.