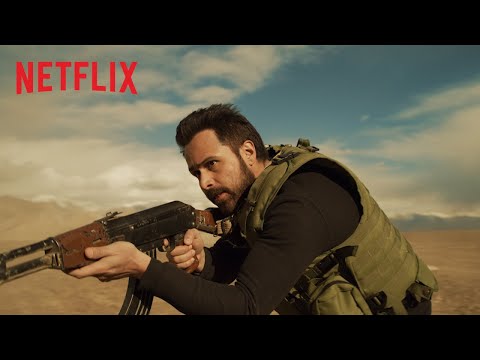 By Netflix India with 7

Bard of Blood is a web series starring Emraan Hashmi, Sobhita Dhulipala and Vineet Kumar Singh and is based on a 2015 eponymous novel. The series is a spy-thriller about three Indian agents in Balochistan and is set to premier on Netflix India in late September. The trailer suggests that along with the manner in which their mission unfolds, it will also be a personal journey of the protagonist Kabir Anand (Hashmi) to confront and overcome his past.

It's a Red Chillies Entertainment production, and thus marks the foray of the likes of Shah Rukh Khan and Gauri Khan as producers in the mainstream web series space.