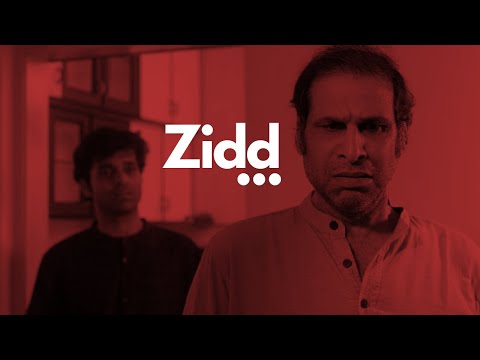 By Painting Pictures with 6.8

The thematic concerns of the narrative are several and include minority identity, one's relationship with religion, and finally, love that turns to hate and fires the desire for revenge. The film does a notable job of engaging with all of these, shining in some moments, owing primarily to a delicate handling of a sensitive thought, but sometimes, also lagging and bordering on sentimentalism.

It would be erroneous to not point out that the plot, significant in its execution, presents the viewer with an involving take on father-son dynamics, marked by stubbornness and anger that the two characters come to mirror in each other. The film, essentially the story of a man who has witnessed tragedy, and is confronted with important questions and memories of the past, exhibits notable performances and storytelling, along with deep potential that can be explored further by the team in their future projects.