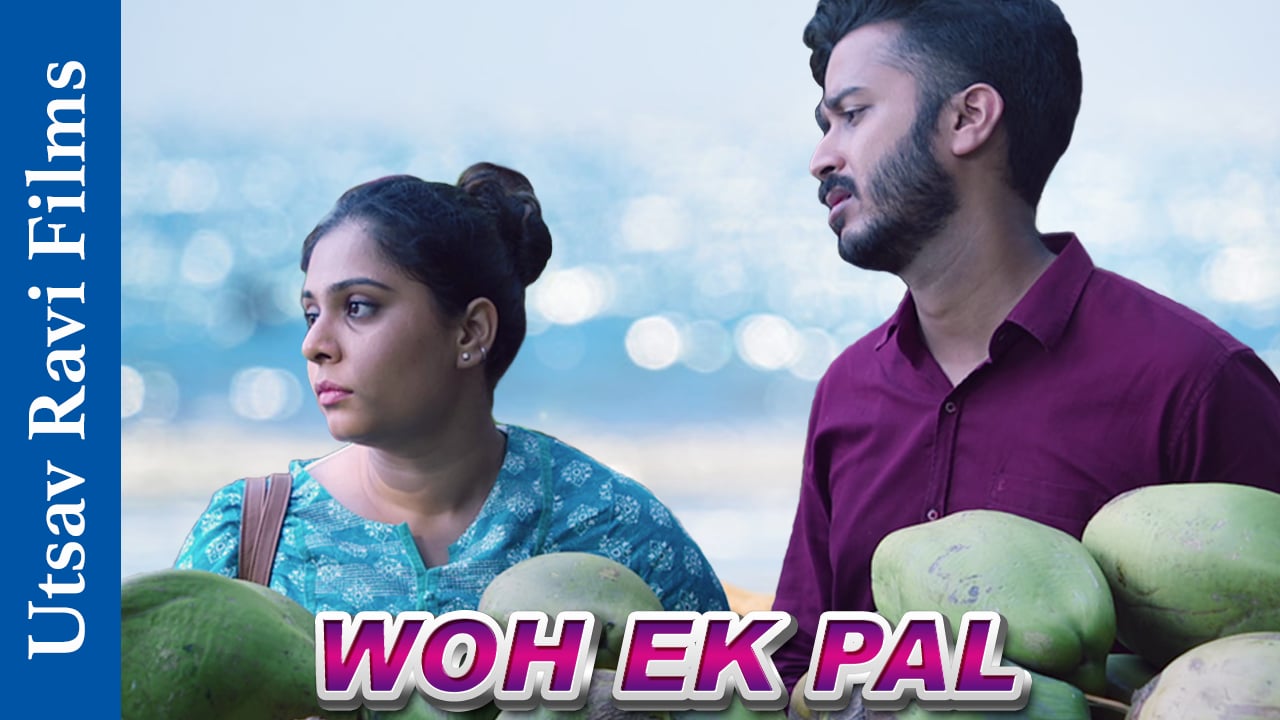 By Vick Bhandari with 6.7

The film gives a glimpse into an evening during which a lover's quarrel is unfolding. The woman continues to walk away, while her partner impatiently follows in tow, trying to defend something the viewer is not given full knowledge of. This is, of course, a deliberate decision by the film for it is not the hows and whys which are important, but the aftermath they have led to.

Using its non-linear narrative, Woh Ek Pal allows the progression of two different set of events - one marked by the tiff, the other in which the woman, dressed in all white, is by herself at the beach. While several elements, the red balloon, for instance, the sea breeze and the beach, remain the same in both of them, one crucial aspect is starkly different in the latter, and it is precisely this which holds the most significant piece of information regarding the fate of the lovers.

The film is made for an attentive audience, choosing to allow its ending a sense of vagueness. However, it would have benefited from a little more lucidity, simply to allow itself a wider reach in terms of storytelling.
Read Less