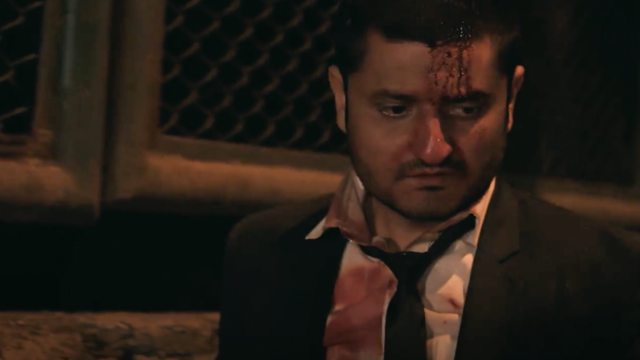 With Love From a Killer

By Ashwini Ranjan with 7

The film treats its narrative in a manner that ensures you are deeply involved in the unfolding events, all along being disconcerted at your interest in the morbidity of it all.

The protagonist, a serial killer, is led by his hatred towards women while choosing his victims. He not only murders them brutally, but also records their last moments on camera. One day, his path crosses with two men, who may not be serial killers, but are just as brutal in their approach towards women.

The film weaves an involving narratorial development, with the predominant action confined to a single night. The story remains engaging throughout, the performances authentic. The plot presents a disturbing reality, and a suggestion of the cyclical nature of violence, especially when it's rooted in sexism and misogyny, but brief as it may be, perhaps there’s also a small respite and moment of redemption to be had amidst it all.
Read Less