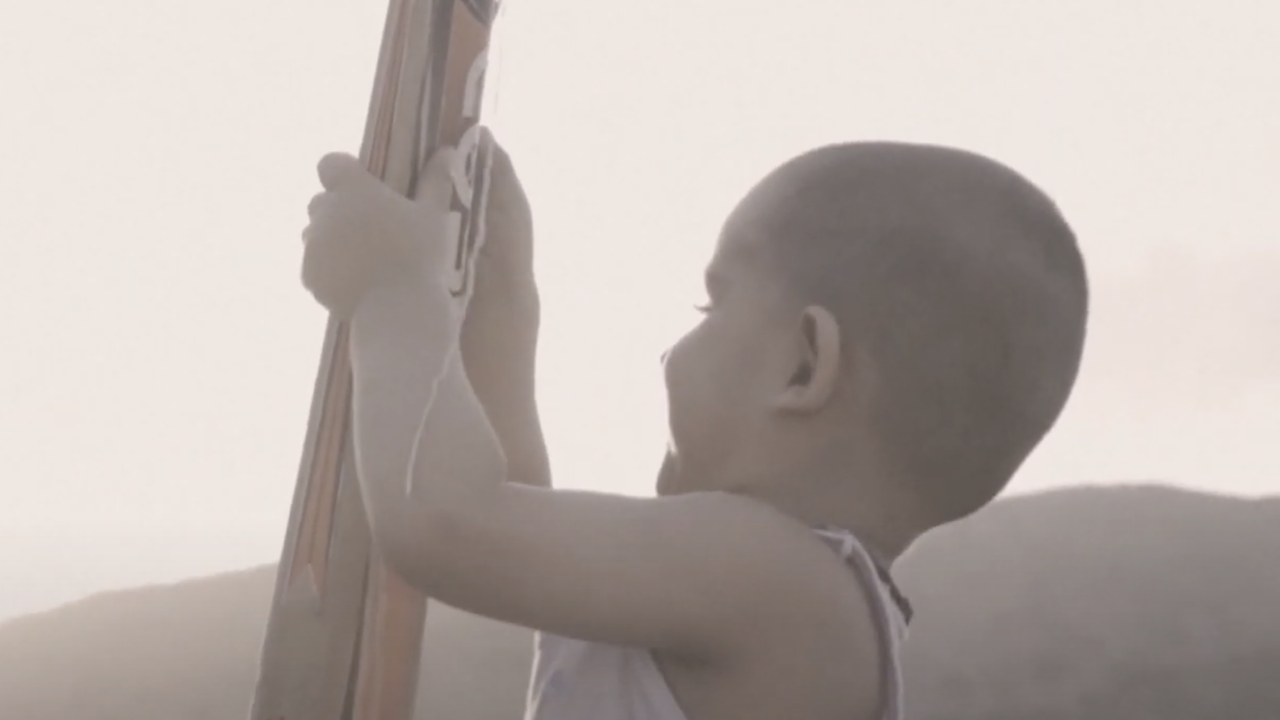 By Harsh Khurana with 6.9

lfc finalist
The short film packs an endearing, wholesome story of hope and what it truly means to seek something throughout the entirety of your life. Wicket is further notable in the manner in which it employs family members as characters to mark the passage of time for the viewer and delineate a wonderful conversation about straddling dreams and practicalities of life.

The protagonist of the film is an ardent admirer of cricket, and dreams of becoming a cricketer himself one day. However, growing up watching the successes of the legends in the field, will he find himself walking a path similar to their's or will he choose one which takes him in a completely different direction? The plot of the film is a sincere attempt to invoke a reality where the two might one day collide.
Read Less