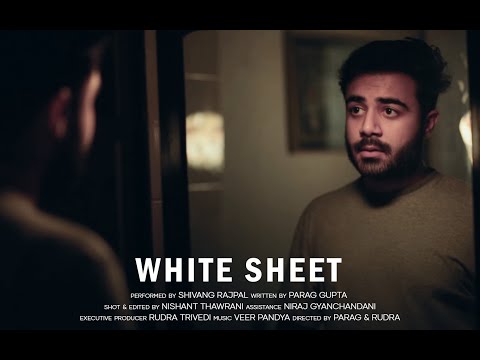 By Parag Gupta, Rudra Trivedi with 6.7

When the film opens, it gives you little to no idea of the direction it is headed in. The narrative deliberately keeps you unaware of its core intentions as it portrays an evening in the life of its protagonist. After hanging up a call with an unknown caller, he prepares to unwind with a plate of food and eventually, a cigarette.

Without saying much or relying too heavily on dialogues, the film further introduces us to the protagonist's unease with smoking, perhaps also suggesting his awareness of the damage he is doing to himself. And yet, there is not any change in his actions. He enjoys one drag after another, all the while giving you a glimpse into his internal conflict, and eventually goes to bed, leaving you with a powerful image that explains and justifies the film's title. The story and its treatment exhibit potential, albeit along with a want of better control on its lights and shadows, leaving the door open with the possibility of more similar work by the team.
Read Less