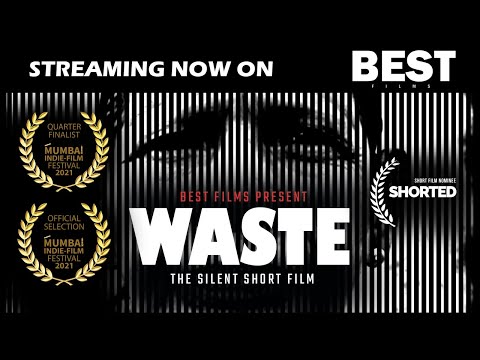 ‘Waste’ is a deeply entertaining film, fresh in its approach and storytelling, ensuring that you are amused and involved throughout. The film ropes in a background score that works wonderfully in its favor as it introduces you to a woman who works as a daily wage labourer. While she may have to deal with a life of physical labor and corrupt bosses who withhold her due, that is not exactly what the film is about.

Our protagonist is the most unlikely character, with the most unlikely proclivities in life. Despite a little inconsistency in the visuals, it is through the exploration of these that the narrative not only shares its intentions, but also eventually leaves you with its core message, one that has already been pronounced in the film's title.
Read Less