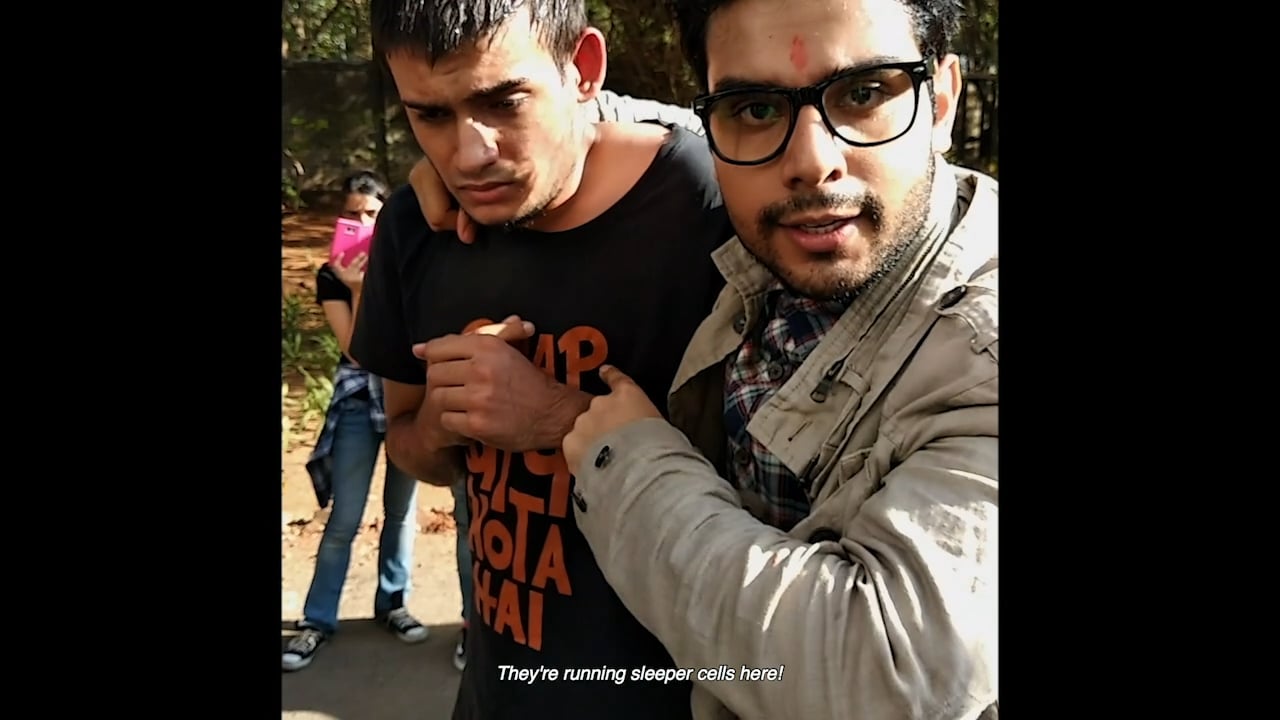 From the premise itself, the film wants to make several important comments about the idea of identity, nationalism and politics in a country that is battling a hypersensitive atmosphere. It brings in the cruel and violent treatment of Kashmiris by some members of perhaps a fringe or extremist group on a college campus. They can be assumed to be students or youth leaders backed by political parties or both - the film does not clarify these details.

While the intention of the narrative is to further dialogue on the topic of dissent, it could have perhaps gained from a more organic pace. This, in turn, would have allowed it to benefit from a little more coherence in the development of events, and elevate it higher than where it already stands.
Read Less