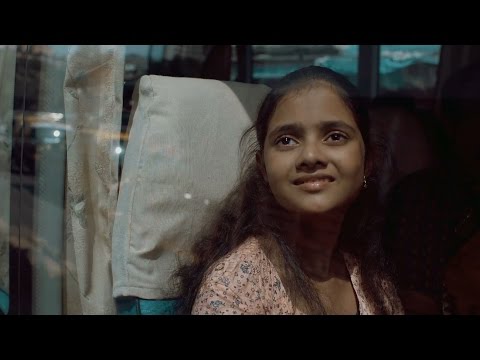 The short film, most subtle in its approach, with subdued sounds and a muted palette, makes a very powerful comment about marginalisation, gender and mother-daughter relationships.

The protagonist of the film is a little girl narrating the story of her birth mother, adopted mother and now her journey to a boarding school. The sequencing of the visual narrative is very important in telling this story and is used judiciously by the filmmaker. The second most significant tool is the equally skilled voiceover of the protagonist that supplements the visuals most impactfully. Add to all of this the fact that the film tells a true story, and it becomes a very wholesome product that will ring true and deep with the viewer.
Read Less