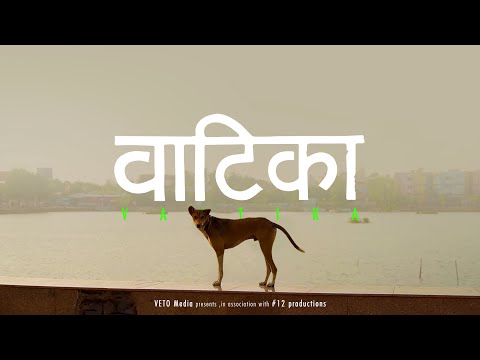 The film is a poignant and inspiring narrative about an organisation that rescues animals in the Indian city of Raipur. It takes the viewer into the lives of the founder and her small, but dedicated team who works tirelessly and relentlessly, even in the face of all obstacles, be it financial, societal (linked to the gender of the volunteers, for instance) or beyond. The documentary is deeply moving, heartwarming, emotional, endearing and impactful, all in equal measure.

What started as an unexpected set of events when the founder, dressed in her finery and about to head to a social gathering, found an injured dog on a street, has now become a force to be reckoned with. Inherent to the core of the film is the message of kindness and doing your bit, despite hurdles like limited resources, unawareness, ignorance or just plain indifference of those around you, and the sacrifices that such an endeavour often demands.

The film undeniably has a very powerful story to share, one that should be spread far and wide, for the betterment of the world we live in. All of this is further tied up with technical skill to make the narrative even more impactful. Vaatika is marked by its beautiful visuals (though some of them would be too graphic for sensitive viewers), seamless editing, crispness of narrative, eloquent interviewees and the deep, sincere desire to create something meaningful.
Read Less