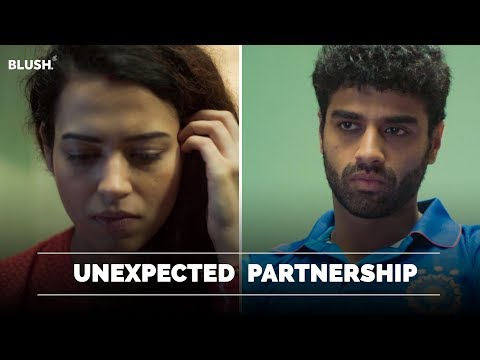 Ahead of Father’s Day, Blush’ latest offering is about a nervous, newly married’s woman’s relationship with her father-in-law. The narrative is plotted against the background of an India-Pakistan cricket match.

As they watch the match together, the memory of the 1996 World Cup, where India and Pakistan played in the same team against Sri Lanka, is invoked. While reminding the viewer of a heartwarming memory in the history of the World Cup, the young woman finds a similar emotional space with her father-in-law that she had once found wit her own father. Released amidst the World Cup hysteria that has gripped the nation, the short film is simple, endearing and makes for a wholesome watch.