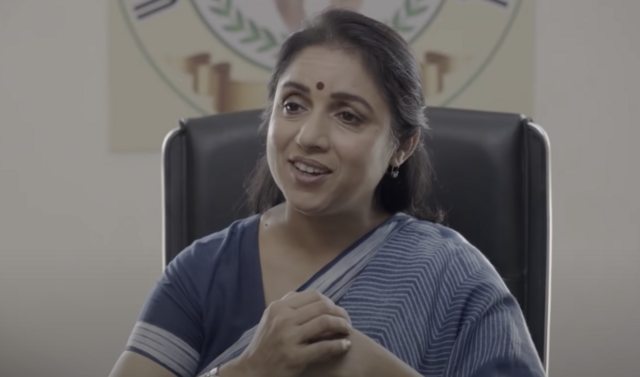 This short film invokes a very serious concern which is not spoken about as much as it should be. With its engagement with child sexual abuse, Udne Do attempts to educate its audience about how to talk to children about good touch and bad touch.

Additionally, it earns brownie points for the manner in which it portrays autism. The film introduces an autistic child who also plays a pivotal role in the plot. Yet it's not his disorder which becomes the focus of the narrative. If nothing at all, the film will at least leave the viewers with a better understanding of a particular form of abuse and how to prepare children to protect themselves against it, along with a much needed normalisation of autism and those who live with it.
Read Less