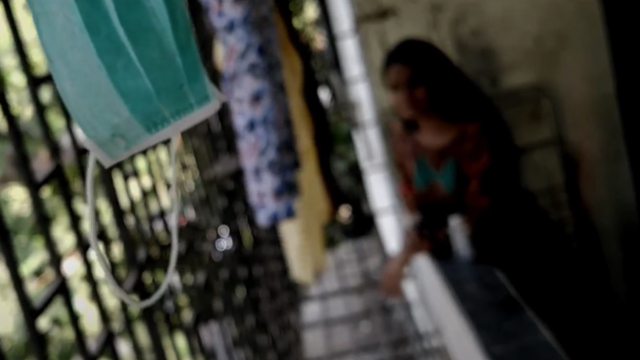 Two Zero, and Two One

The film adopts an approach marked by metaphors to invoke the lived reality of its protagonist. A woman is alone in an empty house where time seems to have come to a halt. Doing the daily chores and fending for herself while being confined indoors during a pandemic thus becomes the routine of her life. The activities acquire almost a rhythmic quality as she wistfully looks at the world beyond her window.

At the end of it all, however, awaits the possibility of the end of this isolation by a suggestion of travel. The memento of a trip, a train ticket from the past, serves to remind us of an existence where life would no longer be marked by loneliness and being by yourself.
Read Less