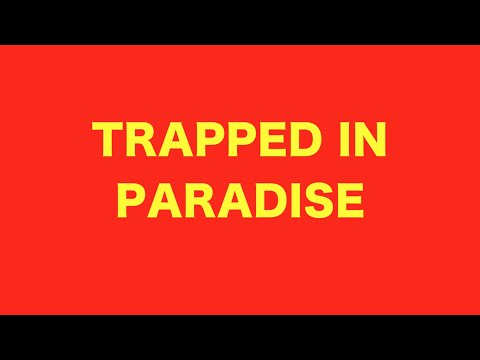 By Marc Francis with 6.6

The short film is essentially a very detailed and hyper-localised account of the migrant labourer crisis that India witnessed in the wake of the coronavirus pandemic. The documentary, adopting a micro approach, maps the reality of the crisis in different parts of Goa over a period of time to bring to the viewer an authentic record of what the ground reality looks like. From severe food shortages, to countless people being stranded away from home, to long queues of people putting their pleas forward for some or any kind of employment that enables them to feed themselves, to foiled attempts of crossing state borders, even on foot, to reach their native villages, the film documents it all.

In the process, the Trapped in Paradise becomes a comment on several kinds of failures - institutional, structural, societal, as we seem to be collapsing as a community. It further reveals our inability to control the situations around us, followed by the shattering of the illusion of power over them that we may have had. However, unexpectedly, it also shares a silver lining with the viewer in the form of the selfless efforts of people who came forth to feed and help those in need - how members of the Goa Humanitarian Helpline, Migrant Support Group and Covid Outreach Goa, some of the volunteer-led organisations mentioned in the narrative, decided to step up to the situation.

The film also ropes in art to drive its message home about empathy, sympathy as well as the idea of pity. Though well-intentioned, with its heart in the right place, the storyline would have benefited from a tautness of the narrative.
Read Less